Please email us if you need assistance.

Do LED light bulbs get hot? Check out our answer at LEDSmiths

In short, yes LED light and LED bulbs do emit a small amount of heat, this is understandable that in order to create light you currently do need heat as part of the equation.  There isn't currently a perfect energy transfer from electricity to light yet, but that isn't to say that the amount of heat emitted from LED bulbs is huge.

If we were to hazzard a guess, the heat given off a standard GLS 60W incandescent bulb would be around 100-150° celcius, enough to give your fingers a nasty burn.  Touching a 60W halogen capsule is considerably more (mainly because of the distance from the filament to the glass is smaller) and that's in the region of 200-300° celcius.  60W equivalent LED GLS bulbs after being on for a number of hours would be closer to 40-60° celcius depending on the make and model of the LED bulb.

Now that's a considerable difference from old style bulbs to LED bulbs.  This does have an effect as to what light bulbs you can use in certain fittings.  Take a table lamps for instance, you might see a little sticker on the cap that says 'max 60W'.  With LED bulbs you can safely ignore this sticker as it wasn't designed with LEDs in mind: 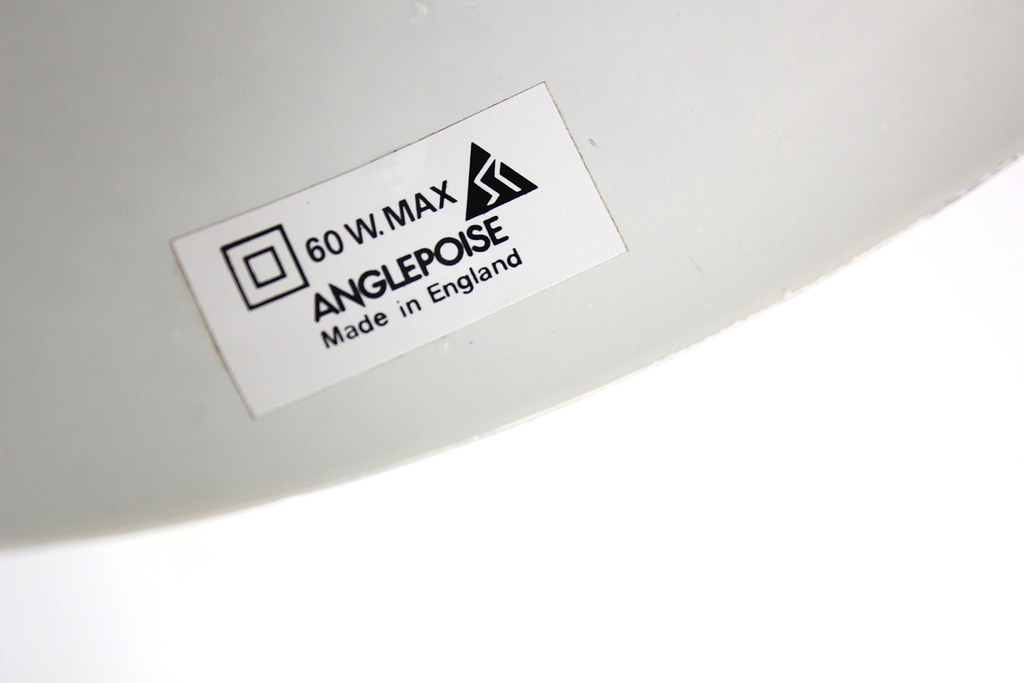 This is purely for the sake of the plastic screw in or bayonet fitting.  Anything higher than a 60W incandescent (75W, 100W, 150W, 200W and 300W bulbs) would melt the plastic causing catastrophic failure of that plastic fitting.  They use a metal fitting for those types of wattages.

When it comes to LED bulbs however because the fact they don't give off any heat, you can actually use the actual wattage of the LED and not the equivalent, so you could get away with puttings a 60W LED (equivalent to 600W of incandescent light) in that fitting and get away with it, however in an angle poise lamp I'm sure you won't want to be doing that, but I'm sure you know what I mean.

Unfortunately with newer lamps, manufacturers either don't understand the above or are trying to force you to buy certain LEDs of theirs because you often find this as a sticker on lamps nowadays:

There would only be one legitimate reason for trying to force people to use a certain LED bulb in their fitting and that would be that their internal testing has shown that perhaps as 7W LED candle shape bulbs looks best in this particular fitting.

Either way in conclusion, no LEDs hardly give off any heat at all and in fact most low wattage LEDs will be cool to the touch after a number of hours even whilst on.